Simply fill out the form below to request an informal chat with one of our design consultants and we will be in touch within 24 hours.

In 1950 Nick Krajc Senior migrated from Slovenia to Sydney, Australia. After serving time at Cast and Goldsmith Parramatta for 3 years, in 1953, he started his own business “Nick Building company”. From humble beginnings building it’s first home in Stanton St Fairfield, Nick Building Company’s reputation for quality construction and honest service led to new home construction spreading further afield across the expanding Sydney region. Nick’s determined work ethic and uncompromising vision to see his homes built to a standard of which he could be proud of, saw the business flourish.

By the early 1970s, Nick’s 2 sons, Nick Jnr and Marko joined their father at Nick Building Company. Over the years, the company continued to build on its reputation and the volume of homes constructed increased. With Nick jnr and Markos increasing involvement in the business, in 1982, it was agreed that a name change was in order and the name “Rosewood Homes” was adopted.

The 1980s saw Rosewood Homes specialise in building for the first home owner market, with volume of construction reaching about 180 homes a year. However, given the fundamental principles on which the company was founded, this volume was scaled back and Rosewood’s direction then changed to ensure a clear focus on quality and service. Rosewood Homes then and now, concentrates on the construction of more refined project homes.

Nick senior retired in the mid 80s, however his pride in the company he created maintained his interest in the business until his passing in April 2012. With a company incorporating three generations of his family, and nearly 60 years of his life, Nick snr has left a legacy that will continue into the future with the same dedication to quality and service that the company commenced with all those decades ago.

In 2014, Nick jnr’s son Adam entered the business bringing to the company a wealth of experience in custom-built residential construction and a new enthusiasm to ensure Rosewood Homes’ long standing presence as a builder of quality homes continues to a 3rd generation of family operation. Nick jnr, Marko and Adam’s pride in the homes they build continues to this day and Rosewood Homes’ market reputation is testament to the man that started the business over 65 years ago. 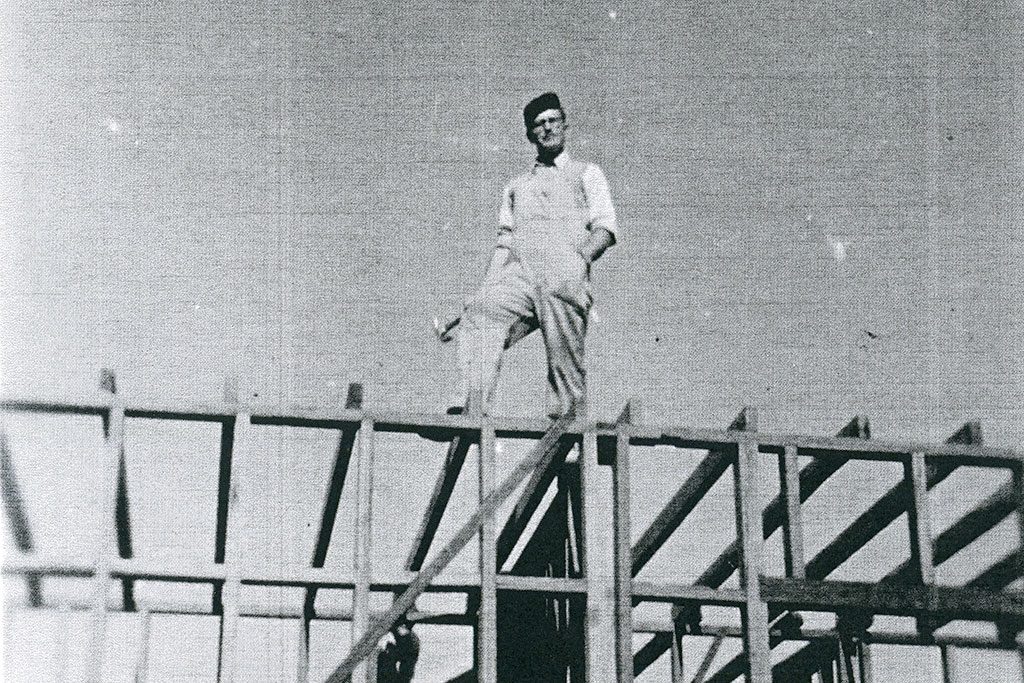 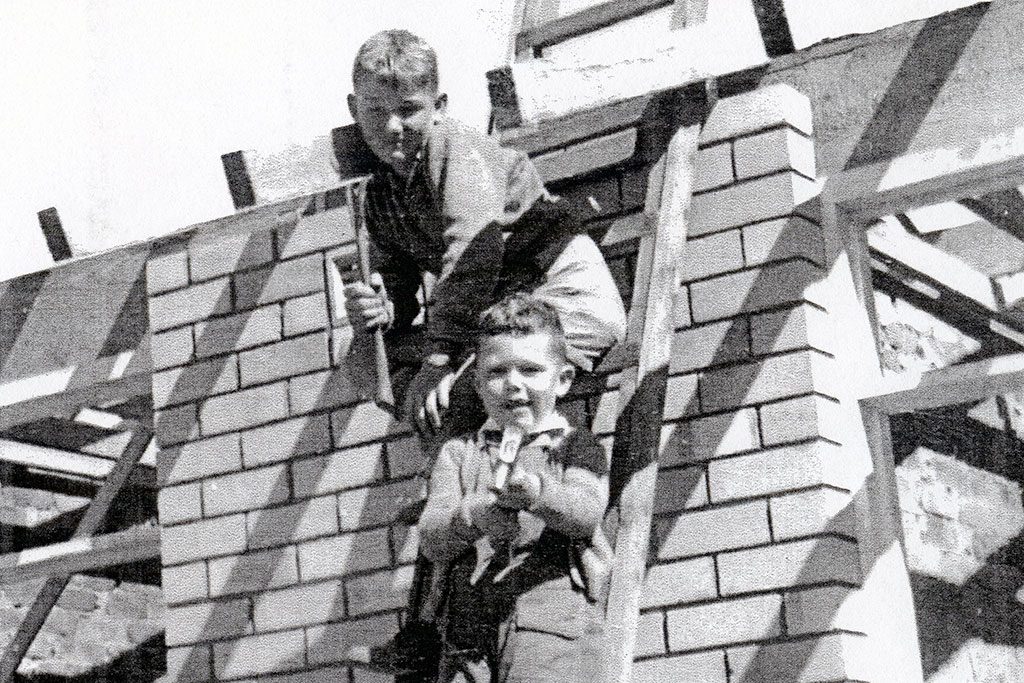 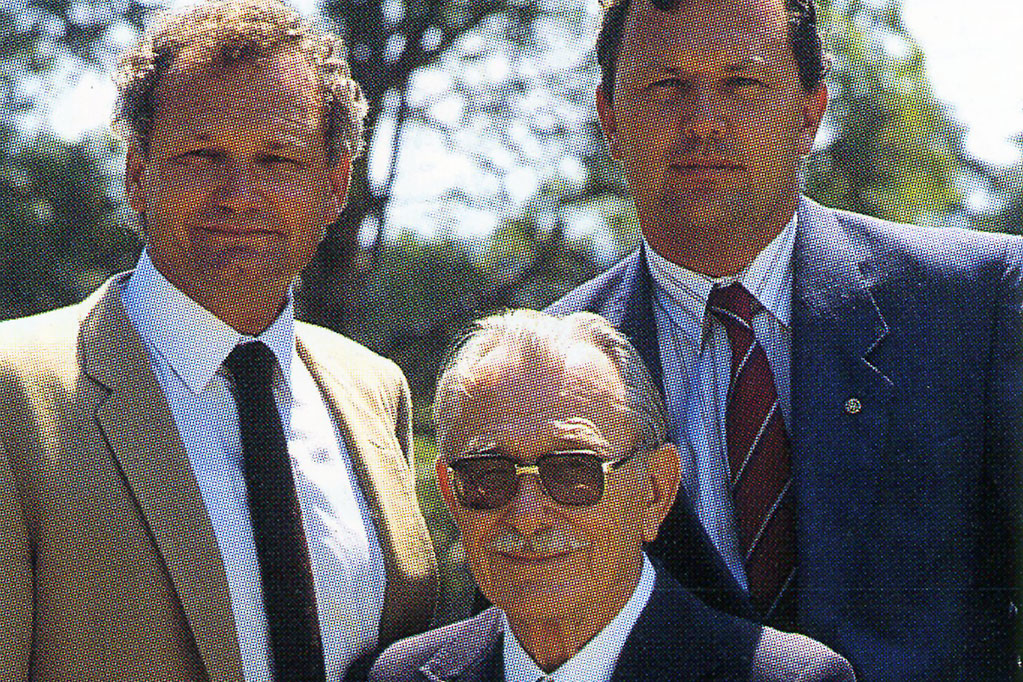 At Rosewood we have proudly displayed our Homes across Sydney for decades, and with recognition for our construction of traditionally styled homes, our product is notably distinguished from other builders. We are now a third generation family owned and operated business utilizing the same base of quality trades and suppliers who have enjoyed working relationships with us for years.

Our provision of personalised service and quality in construction is tailored to provide our clients their new home to a standard that reflects the importance such an investment holds in their lives. With a long history of achievement, we know where we have been, we’d now like to show you where we are going?

Growing up with the Rosewood Homes administration office at the family home and spending time on building sites with his dad through school holidays meant Adam was exposed to the day to day operation of the business from an early age. With home building as the background to Adam’s childhood and schooling, his constant exposure to Rosewood Homes operations saw Adam’s relationships with many of Rosewood’s consultants, suppliers, and contractors founded from an early age. After school, a Bachelor degree in Commerce (Property Economics) followed by a Bachelor degree in Building provided tertiary qualifications in property development and construction. Adam’s employment history outside his family’s business covered varying forms of residential construction from homes to multi-storey luxury apartments. With extensive experience administering, supervising, and managing construction of residential projects and having built numerous homes for his own occupation too Adam’s qualifications and building experience had him perfectly suited to continue Rosewood Homes beyond the retirement of his father and uncle. 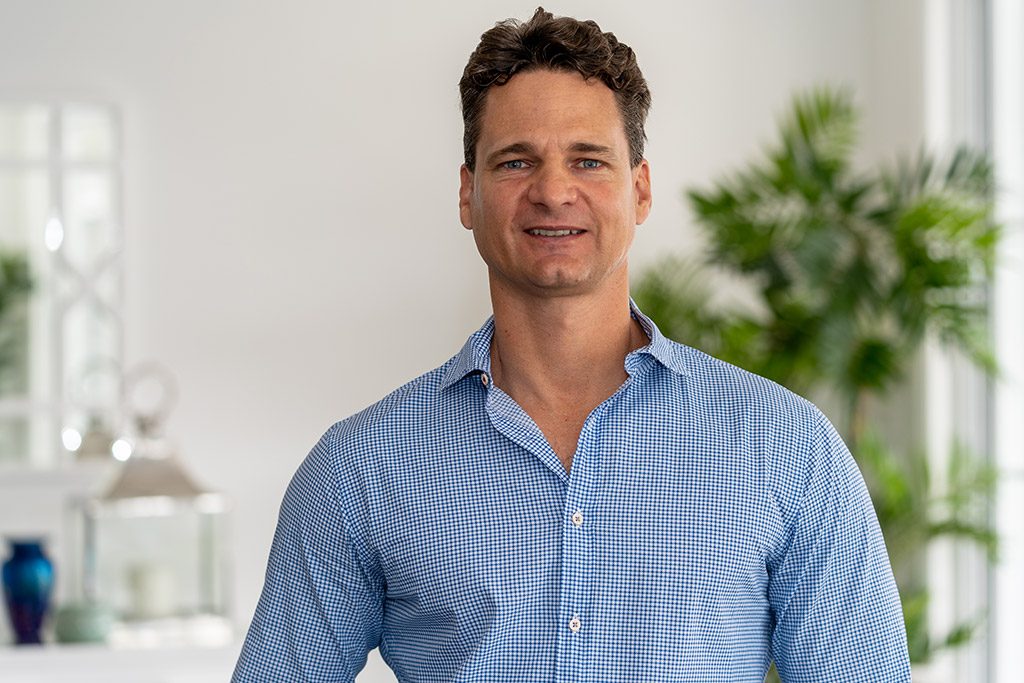 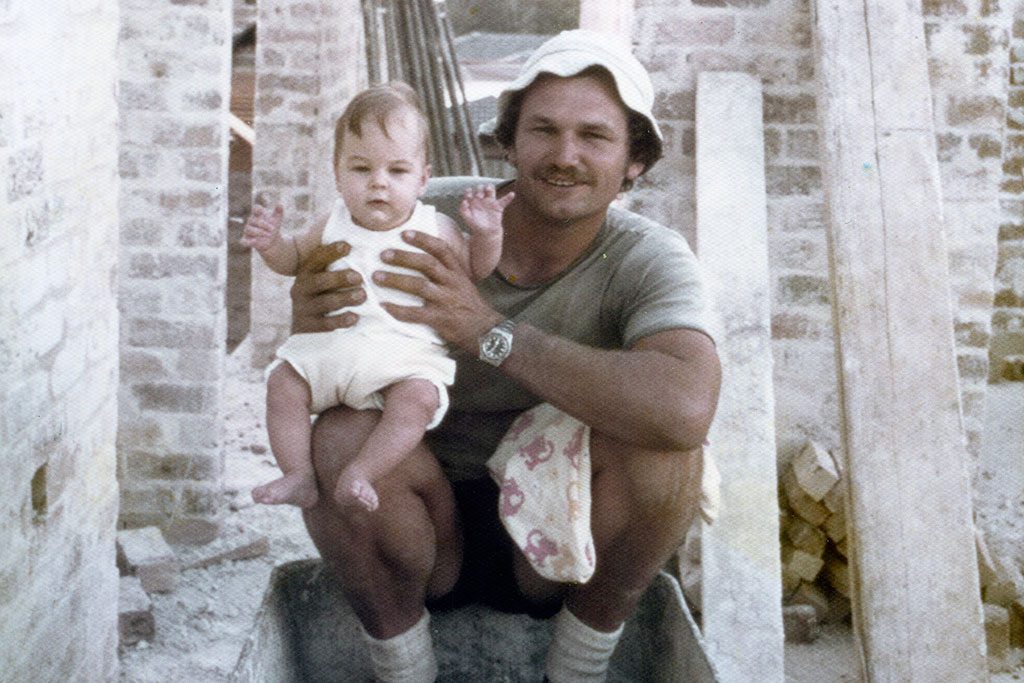 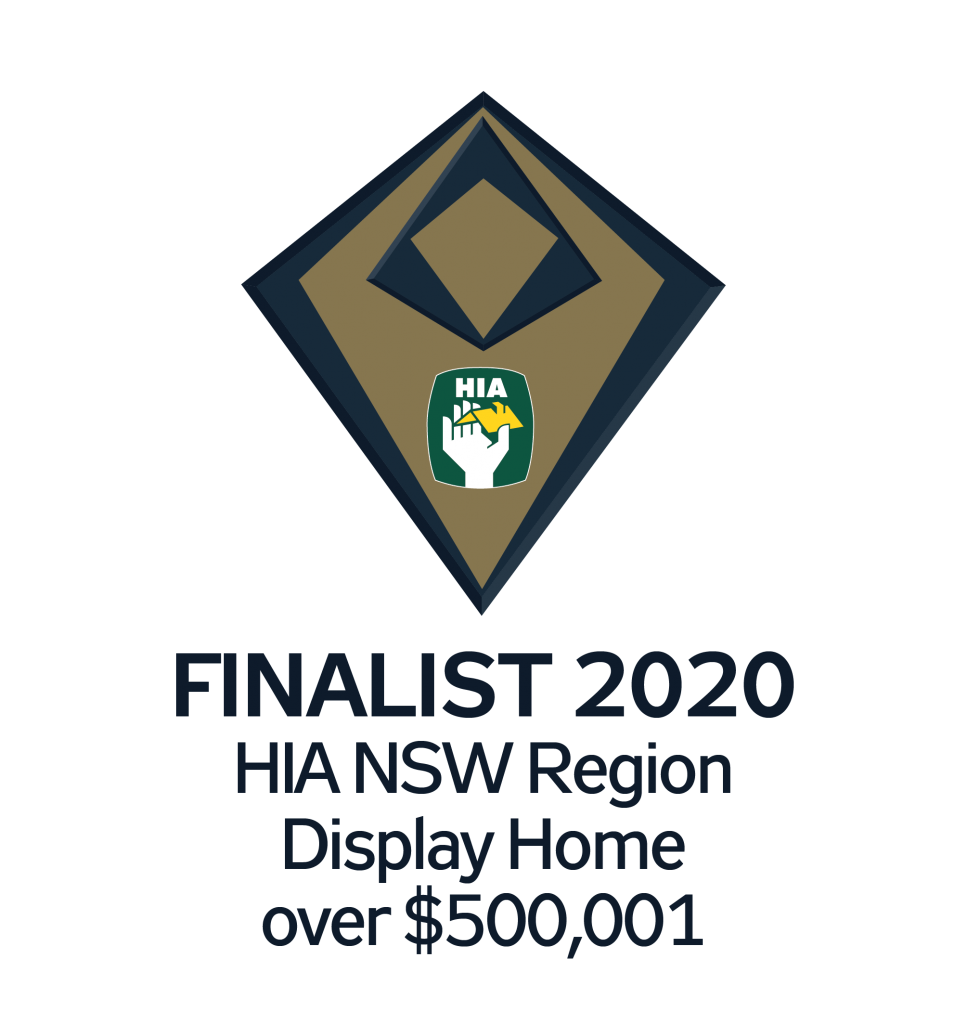